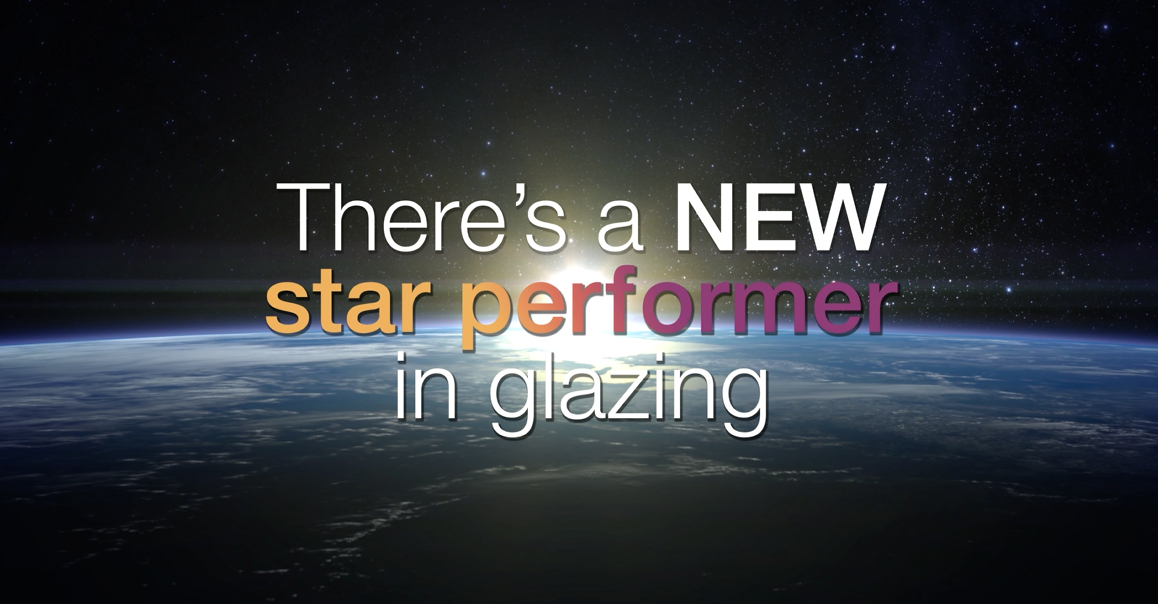 The wait is nearly over. Epwin Window Systems will be launching its new star performer at 11am on Tuesday 21st May on Stand N5 at the FIT Show. Gerald Allen, Marketing Manager at Epwin Window Systems, said: “If you’re at the FIT Show on the Tuesday, Stand N5 at 11am will be the place to be. And if you won’t be there, you can follow the countdown live on our dedicated website www.itsallsystemsgo.co.uk.”

Gerald said the launch is something only a major industry player with a track record of investment and innovation could be capable of delivering. “It has got everything – the concept, the research, the development, the testing and the trials, not to mention some market-first unique selling points too.”

He added: “Our launch is going to be one of the biggest the industry has seen for a while and anticipation has been building rapidly. We can’t wait to reveal what we’ve kept under wraps for so long – I can promise you won’t be disappointed.”

The launch is part of a big year for Epwin Window Systems. It is expanding its extrusion capacity by 40% and its foiling capacity by 30% and will be opening a new 300,000 square foot distribution centre in Telford, Shropshire later on this year too. Gerald said: “We’re the UK’s largest and most successful systems house. We’ve been offering customers more for over 40 years thanks to our commitment to continuous investment and innovation.”

In the launch advertising, Epwin Window Systems has been inviting fabricators and installers to step away from the ordinary and start their journey to the exceptional. The clock at www.itsallsystemsgo.co.uk is counting down the days, hours, minutes and seconds to the launch and it sounds like there’s only be one place to be at FIT at 11am on Tuesday 21st May – and it’s stand N5.