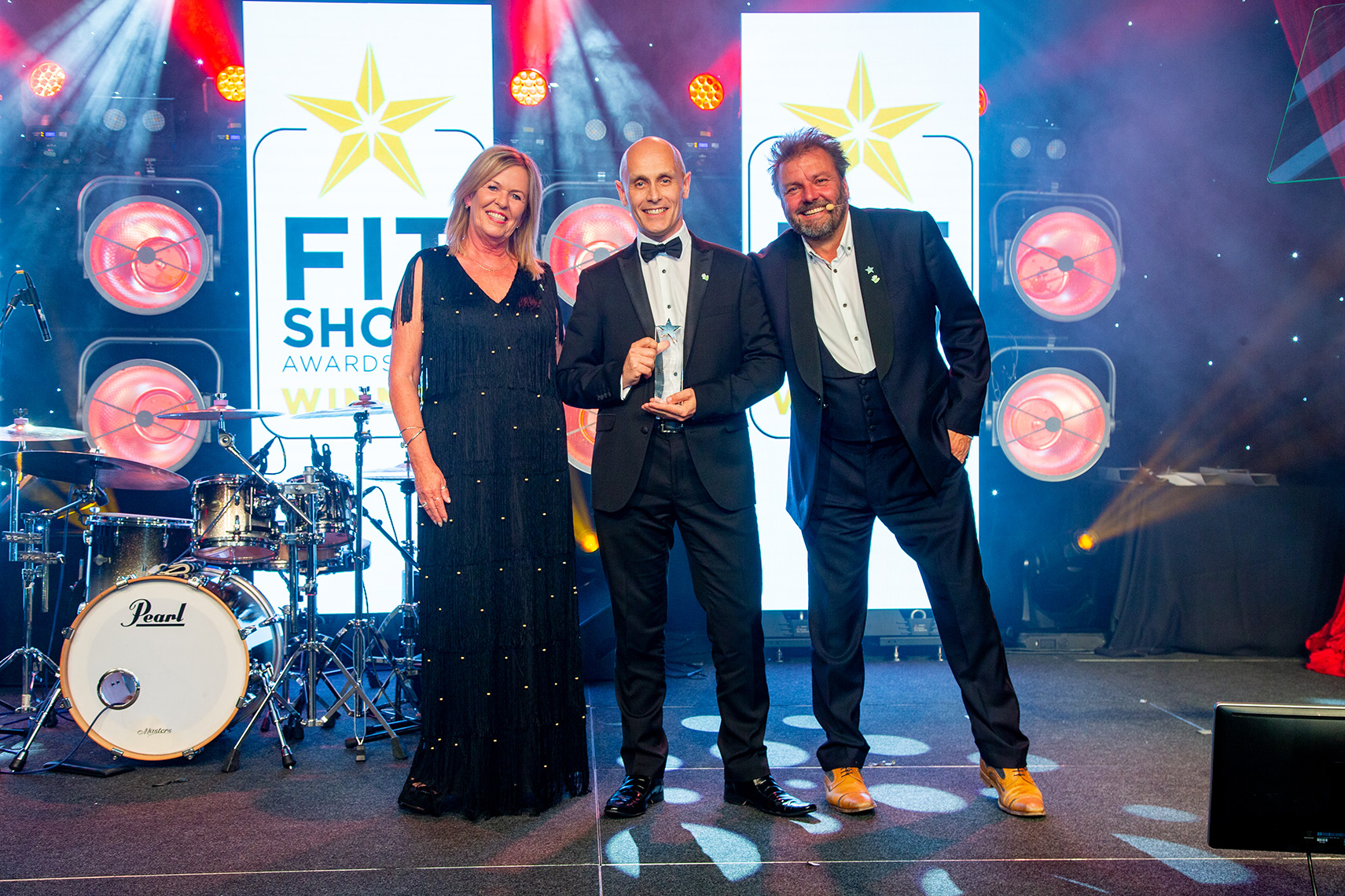 Epwin Window Systems’ FIT Show visitor campaign has won the award for the most successful at this year’s show. Gerald Allen, Marketing Manager at Epwin Window Systems, said: “FIT is a big part of the industry’s calendar and it’s a great opportunity to build a powerful marketing campaign to draw visitors to our stand. It was great to see our efforts paying off at the show and we are delighted to win the award.”

Epwin Window Systems’ FIT Show campaign ran across print, email, web and social media. It highlighted the strength of the company’s offering. Epwin Window Systems is the UK’s largest manufacturer and supplier of PVC-U window and door systems and has some of the best-known brands in the sector: Swish, Spectus, Profile 22 and PatioMaster. As an indication of the success of the campaign, Epwin Window Systems’ social media engagement rate was 28% higher than its nearest rival in the week before the show.

Another of the central features of the campaign was the launch of Stellar, its groundbreaking new aluminium system. Taking the name Stellar as the starting point, the promotions were based around the theme of space and the introduction of a new star performer. The campaign also included a prize draw that over 500 people entered to win an Apple Space iWatch S4 worth over £500. Results highlights include a nearly 250% increase in ‘retweets’ on Twitter and over 150% increase in ‘likes’.

Epwin Window Systems has been in business for over 40 years and is the most successful and long-established systems supplier in the industry today. It means it has the unbeatable combination of stability, reliability and innovation you only get from a business of this scale. Gerald commented: “Epwin Window Systems has a compelling offering which we were able to showcase in our campaign and on our stand at FIT 2019.”