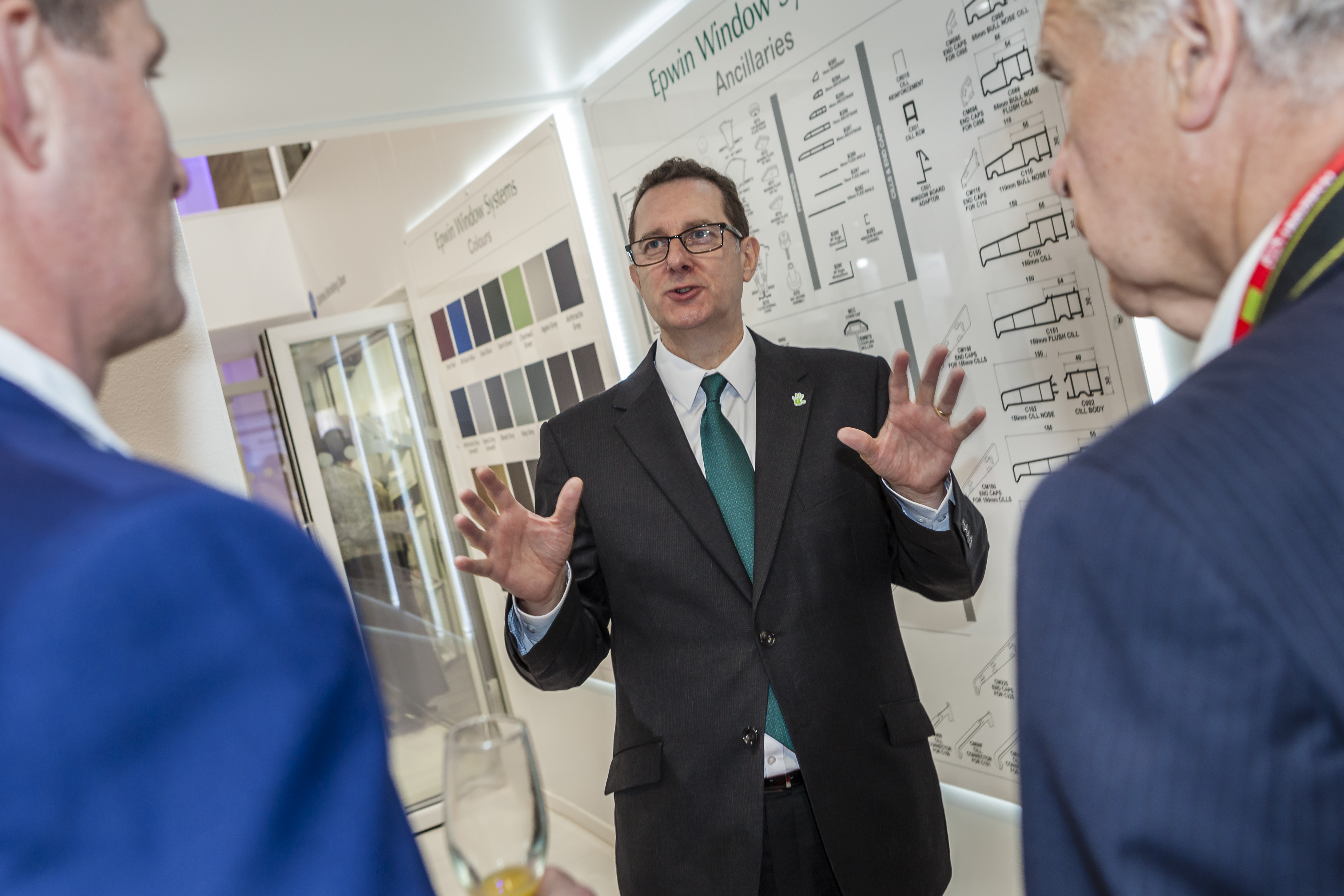 Martin has been actively involved in the British Plastics Federation Windows Group (BPFWG) since its formation in 1981.

Speaking on his new elected role Martin said: “I am honoured to have been elected President of the BPF. Having being involved with the BPFWG for many years I am looking forward to continuing our drive for the responsible and sustainable development of the plastics window industry. As an industry, we all have a responsibility on the environmental impact of plastic and need everyone’s full commitment to be as environmentally responsible as possible across all our business practices. Embracing this principal, as a minimum standard, will ensure we can comply with and continue to drive a sustainable environment.”

The BPFWG has played a major role in establishing the credibility of plastic as a material from which to manufacture windows. The Group helps to set industry standards, engages in dialogue with regulators and non-governmental organisations as well as creating an industry platform to communicate with customer bodies. The Windows Group is now the voice of the UK plastics windows, doors and conservatories industries.

Martin takes up his President position from 15th May, 2019.